Paws on the Promenade

You and your pooch are invited to Paws on the Promenade Dog Walk fundraiser. Join in the fun as dogs and humans strut their stuff along the promenade all in support of the Mdzananda Animal Clinic, Khayelitsha. Humans without dogs are welcome too. Starting point: Mouille Point promenade lighthouse Route: From lighthouse to Sea Point swimming pool and back. Total: 5km. There are turnaround points at 2.5km and 1km for tired, old or injured pets (and humans). Cost: R35 per

Johannesburg – An abused pit bull used for breeding has found its forever home in Johannesburg after a video appeal was posted on social media. The dog was rescued by the Mdzananda Animal Clinic in Khayelitsha. They named her Enzy, but new owner Monique Quénet, decided to change her name to Daisy-Mae as she was embarking on a new journey. "She's such a pretty girl, she needed a pretty new name," her delighted owner said.

Hi all Mdzananda Friends We know this is the last thing you want to hear. We always try to focus on the positive - the world has too much negativity. Yet, sometimes we need to ask for help. Some of you might know about our decrease in funding. Just under two years ago we were given notice from our main funder (who covers 60%-70% of our expenses) that, due to the economic state, they will start extraction. For a process of 5 years they will deduct funding each year until full 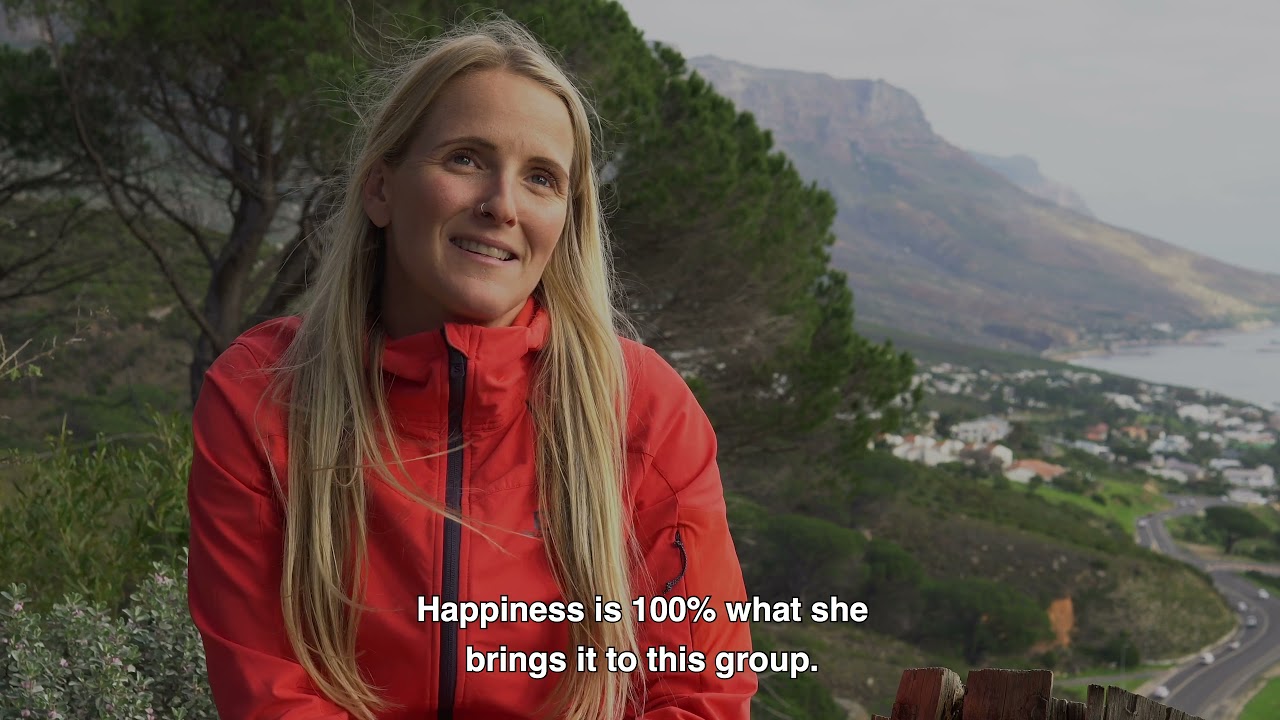 Dog starves due to Covid-19

Last minute rush for a Valentine's gift? We've got you covered...